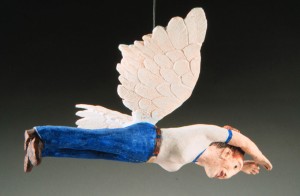 Hi all, just a short post today as its been a hectic week! Are we still “flying by the seat of our pants” when working in the ED? It may certainly feel like it sometimes! Some of you may not agree about what this post says but it is my personal opinion and if it generates a debate, thats the beauty of #FOAMed! I don’t know about you, but the majority of my friends work in the medical field. However, I do have some non medical friends, some of whom are ex military helicopter pilots. I met one of them for a drink the other night and we got chatting about the current trend of bringing in safety lessons learnt from the aviation industry into medicine to try and improve patient safety. As the night went on we came to a conclusion that you can’t really equate commercial aviation to emergency medicine. Commercial aviation is much more planned like an elective surgical operation. The anaesthetic is also planned. The anaesthetist is in their own comfortable environment ( the anaesthetic room) and likely is doing the same type of surgical list every week. It’s a calm, quiet and comfortable place to be. The same can be said for the surgeon. The chance of an emergency occurring is relatively rare but is dealt with. 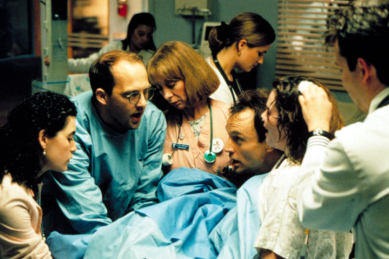 The same cannot be said for working in a busy resus. The chance of an emergency happening is obviously greater compared to an elective operation. You don’t know what is going to come through the door next. It must be stressful for the anaesthetist coming down to resus, which is an unfamiliar place and having to work with unfamiliar people and less experienced with regards to anaesthesia. It’s also stressful to the ED docs who perhaps are just starting their training. Its not quiet! Combat aviation however does have some similarity to emergency medicine. I must state that I have no military background, but have friends who do in both medicine and the aviation side of things. My pilot friend said that combat aviation can be chaotic and unpredictable, which makes it very stressful. So how do they cope with it? Well they spend hours in simulation modules, practicing emergencies and getting tested on a regular basis.

Well, EM docs in the UK have access to simulation centres to practice. ( granted these aren’t always readily available and can be expensive especially with your study budget going on life support courses.) There are more sim centres popping up and more EM/ anaesthetic drs doing postgraduate qualifications in medical education and sim to try and improve access and training for juniors in the UK. I remember trying to learn how to put a CVP line in someone who was septic and hypotensive in resus. It was stressful. I was stressed, my registrar was stressed, the patient was stressed and the nurses were stressed. Resus is not the ideal environment to learn complex procedures in, but the better alternative of learning in a calm sim centre is not always available. One of the caveats to sim is very well laid out below by Dr Ian Gurney in March 2015 EMJ supplement. When you are moulaging or doing a sim session perhaps try and do it as “real time” as possible to try and fully replicate how long a central line takes to insert or place a chest drain.

The next thing my friend said was they have flight safety reference cards. This is a booklet of reference cards which lists what to do if a particular emergency occurs. The cards are opened in the event of an emergency. For each emergency this is a “boldface” set of instructions that the pilot must do automatically. They are engrained on their minds. Underneath there is a set of other actions they need to do. His co-pilot would read these other actions out and double check with the pilot that they are being performed. 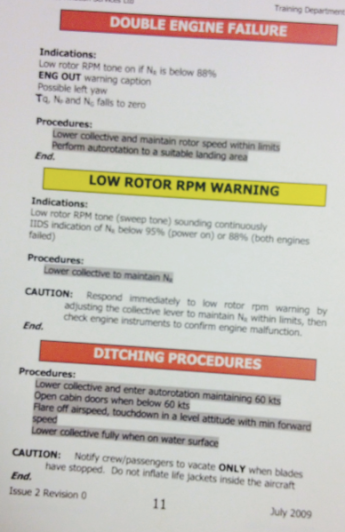 “Oh that would be a great idea to have in the ED” I thought to myself. The next day, I thought about this a bit more whilst at work. An unconscious patient was brought to resus. He had sonorous breathing. My registrar immediately put an oropharyngeal airway (OPA) and two nasopharyngeal airways (NPAs), performed a jaw thrust whilst holding the mask of a BVM  onto the patients face. The resus nurse started ventilating the patient. It then dawned on me that managing the airway with basic manoeuvres was the “bold face” immediate actions for that unconscious patient. The “other” actions would include looking for cause for the reduced conscious level and starting appropriate treatment, amongst other things. 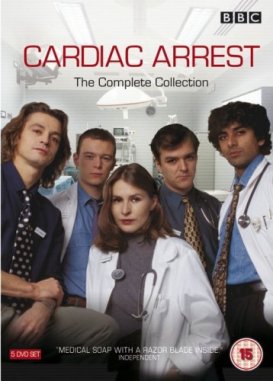 Think about an adult cardiac arrest. Managing the airway, putting on the defib pads and starting chest compressions would be the boldface points ( I appreciate there are others), the other actions may be starting the timer, scribing, thinking about the reversible causes, giving drugs or whatever else has not been done on the ALS algorithm. Now as you get more experienced and manage more cardiac arrests the number of your “boldface” actions will increase, but you will never remember everything on very occasion. This is why it is important to have the algorithm  printed out and someone to read and talk through it, if necessary, making sure the “other” actions are being performed. I hope the days when you are expected to remember every action for every emergency are gone. It can not be done and if you think it can and that you don’t need the algorithms or protocols then you will miss something.

In MTC’s (Major Trauma Centres) I’ve worked in before or have visited, if a code red trauma call is coming into resus, a pro forma is printed out. It lists actions to be done prior to the arrival of the patient, like allocating a porter too be the “runner” to get units of blood from the blood transfusion lab and having a dedicated person to run the rapid infuser as well as having a vascular access team. There are plenty of other actions on the pro forma, as well as an algorithm to follow. This allows the team leader to free up his mind and concentrate on managing his team effectively. Have a think about your own environment and speciality. What “boldface” actions can you think of? 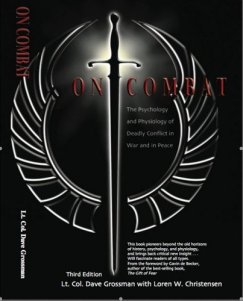 The quote from David Grossman “In combat, you don’t rise to the occasion but sink to the level of your training…” (listen to @emcrit great podcast on it!) is brilliant. It applies to emergency medicine. For example if you are unsure about how to use the rapid infuser or the ventilator, learn how to do it because you wont suddenly learn when a sick patient arrives needing them! 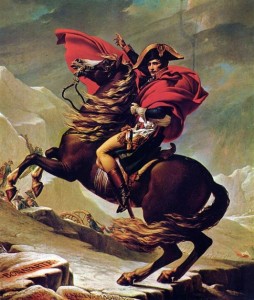 Napoleon said: “The moment of greatest vulnerability is the instant immediately after victory”. You will have a parasympathetic backlash once you’ve overcome a stressful situation, like intubating a difficult airway or performing an ED thoracotmy. You’ll feel tired and there will be a lull in the patients management. You need to keep driving the team forward. Get that patient to theatre or wherever else he needs to be to get his definitive treatment.  However there are things done in combat aviation that are not done in the ED ( see Andy Bucks post). For example, the doctors do not have a pre shift brief as we start at different times and there isn’t a standardised method of how we communicate in the ED. Having said that, I do believe that we need to make our communication in the ED more unambiguous! Im not saying everything from combat aviation applies to EM, in fact many things don’t  but the points I listed above I believe do apply, particularly the “boldface” actions. Undoubtedly you will think of others that apply!